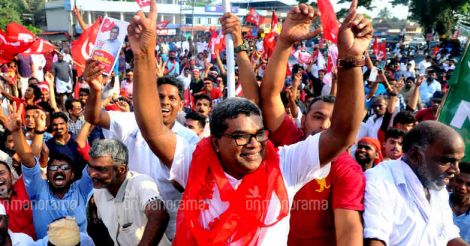 LDF's P.P. Basheer was also the candidate last time against UDF's P.K. Kunhalikutty and hence, was known to the voters.

A UDF bastion has been dented and fault lines in the Indian Union Muslim League's (IUML) vote bank have been brought to the fore. The IUML's K.N.A. Khader won by a margin of over 23,310 votes but the larger picture lies elsewhere.

The constituency, which was carved out in 2011, was represented by IUML's top lieutenant P.K. Kunhalikutty twice. He won both times (2011, 2016) with a margin of 38,237 and 38,057, respectively. The margin of victory crossed 40,000 when Kunhalikutty himself contested for the Lok Sabha polls.

The Vengara segment gave him a lead of over 40,000 in the LS by-poll held earlier this year. But that victory also thrust an unwarranted election on the electorate, which could be the first negative the UDF had to deal with in Vengara.

So what went wrong for the UDF and the IUML?

Victory for the IUML was never in doubt, but four key factors could have impacted in a sharp erosion in its votes.

The fissures within the IUML were laid bare by the time the candidature of Khader was announced. Though the League claimed that there was only one meeting to fix the candidate, hectic parleys were on informally in the IUML circles with the names of K.P.A Majeed and Youth League's Latheef doing the rounds.

With talks that Kunhalikutty himself had thrown his weight behind Latheef, the Youth League mascot's candidature was a foregone conclusion. But K.N.A Khader was the surprise choice. And as CPM state secretary Kodiyeri told Onmanorama during the campaign, Khader could have 'conjured up some trick' to emerge as the IUML's 11th-hour choice. This probably did not go down well with the IUML cadres, especially the younger lot.

'Vengara appears green like a watermelon but it's red inside'

Uphill task for IUML in Vengara

It was clear from the beginning that it would be difficult for Khader to match Kunhalikutty's stature in Vengara. But the steep dip in margin is not something the IUML can easily swallow. Khader is also not a candidate from within the constituency, but his main opponent P.P. Basheer hails from AR Nagar panchayat. Basheer was also the candidate last time against Kunhalikutty and hence is known to the voters. Khader is more of a demagogue but his oratory skills did not necessarily woo the masses like Kunhalikutty did. They probably preferred a more amicable candidate. 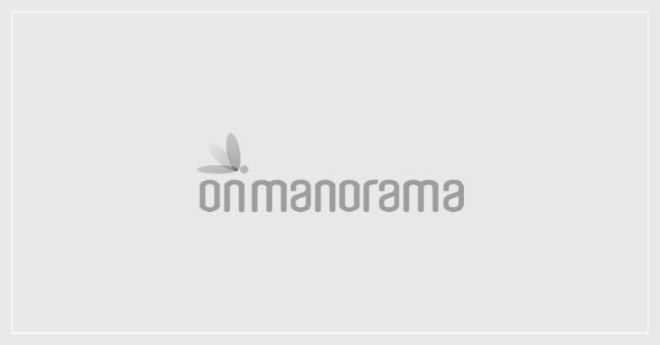 Kunhalikutty could sway non-political votes also, but in Khader's case, that did not happen. As someone who joined the IUML from the CPI, it was not easy for Khader to shed the 'defector' tag that the LDF cadres have embedded on him. 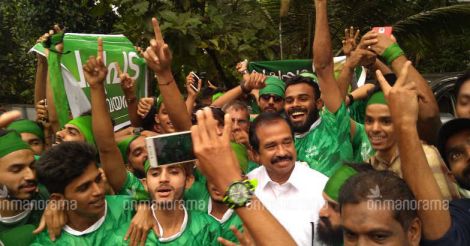 The high-voltage Jan Raksha Yatra of the BJP coincided with the Vengara campaign. The BJP perhaps misread the mood of the electorate in Kerala. By roping in firebrand Uttar Pradesh chief minister Yogi Adityanath, it only triggered a default polarization of secular forces, as well as minorities. That this polarization mostly favored the LDF rather than the IUML is evident from the sharp dip in the margin of IUML candidate's victory as well as the record voter turnout of nearly 72 percent.

Fringe players and the BJP

Fringe players Social Democratic Party of India (SDPI), the political outfit of the Popular Front, also made inroads into the IUML voters. This could be due to two reasons – a surge in radicalization among youths as well the fallout of the BJP whipping up anti-minority sentiments across the country.

Ironically, the BJP's strategy to flag 'Islamic terror' in Kerala may have only fed such radical outfits. And the BJP's votes lost 1,327 votes when it was hoping to increase or retain its previous 7,055. The SDPI, which did not contest the Malappuram Lok Sabha by-poll, got 8,648 votes, which is more than double the 3,049 votes its polled in Vengara in 2016. It also pipped the BJP for the third spot. 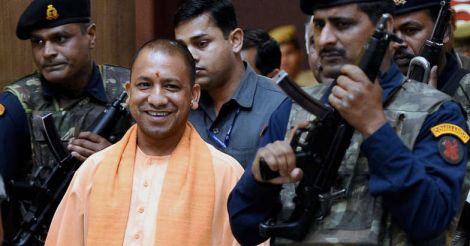 By roping in firebrand Uttar Pradesh chief minister Yogi Adityanath, it only triggered a default polarization of secular forces as well as minorities

The 'solar bomb,' as Kunhalikutty himself put it, may not have worked but the Vengar by-poll is a clear indicator that the IUML should worry about a ticking time bomb. That bomb is the erosion of its vote bank, which is clearly veering to the Left. Minority voters are more convinced that the Left can take the BJP-RSS head on while they are apprehensive of the League and the UDF leadership's abilities on that count.