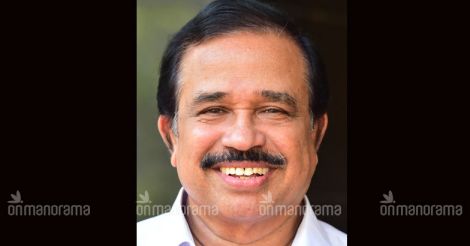 Malappuram: As the D-day for the battle for Vengara nears, the UDF camp is brimming with confidence and expects nothing short of a thumping victory. K.N.A. Khader, the UDF candidate, is trying to reach every nook and corner of the constituency and meet the voters.

The party workers were already waiting for their leader when the candidate and his campaign vehicle reached Chekalimadu at noon after meeting voters at Kuzhippuram and Iringallor.

In his address to the people of Parappur in the presence of Youth League state general secretary P.K. Firoz, Khader brushed away all the allegations that there were major rifts and conflicts in both Muslim League and the UDF regarding the choice of candidate. He said, “there is absolutely no conflict in the League about the candidate. Firoz is sitting right here, you can ask him. Whatever the Thangal decides we are bound to obey”. PK Firoz too repeated the candidate’s words to emphasize that the alliance is as strong as always.

Meanwhile, Khader showed no mercy in criticizing chief minister Pinarayi Vijayan’s attempts to take away all the credit for the favorable announcements made by the Sharjah ruler's recent visit to the state capital.