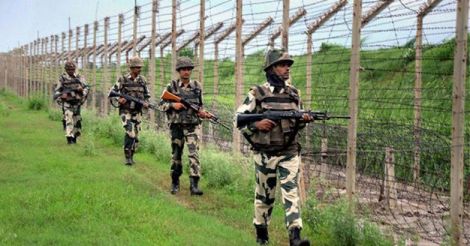 Srinagar: The Army on Wednesday foiled an infiltration bid along the Line of Control (LoC) in Macchil sector of Jammu and Kashmir, killing three militants.

Troops noticed suspicious movement along the LoC in Macchil sector in Kupwara district and challenged the infiltrators, an Army official said.

Three militants were killed in the ensuing gunfight, he said, adding search operations were on in the area.