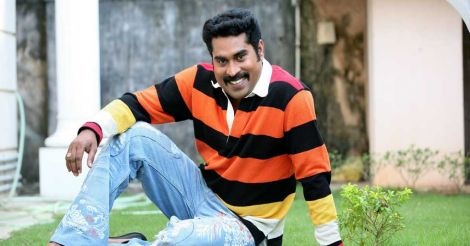 Think of Suraj Venjarammood and what swirls around are images of a comedian trying to tickle out a few laughs with his Thiruvananthapuram dialect.

But the national award he won for Perariyathavar was a shocker. It showed viewers a hitherto unknown face of a sensitive actor. The audience then got to see yet another face of the man through his small, but a touching role in Action Hero Biju as a father who had to give up all rights to love a child. Suraj as the serious actor has garnered more accolades than the sheepish looking comedian trying so very hard to do a Jagathy.

Ten years is quite a good innings in tinseldom. But it’s just recently that good roles have come seeking him. Babu Janardhanan’s God for Sale was one such outing. Spirit and Gaddhama too were fine, recalls the actor. But it was his poignant role in Action Hero Biju that fetched him the character role in Thondimuthalum Dhriksakshiyum. Suraj is once again transported to the time he won the national award. The roles he did in recent times have come in for a lot of praise and he feels a sense of fulfillment when calls keep pouring in patting him for his performances. And these include big time directors, scriptwriters, and the common viewers. “I’m not choosy”, he says. He’s perfectly okay with just one shot, provided the memory of the scene lingers on. No “hero” ambitions for him. Nor is he in a race to make it to the top. Right now, it’s through unexpected lanes that he’s been meandering.

The truth is all the roles coming his way are fraught with challenges and he gives his best to perfect those characters. Once he gets a role, he tries to relate the character to someone he has met somewhere. Isn’t it fascinating to watch people and understand them? he asks. 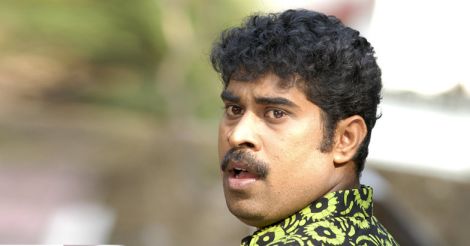 By now Suraj is pretty amused. He feels he’s no authority to pontificate on such subjects. All he knows is that he’s getting good roles and he commits to them in all sincerity. He is looking forward to all the tasteful roles he’s set to play. 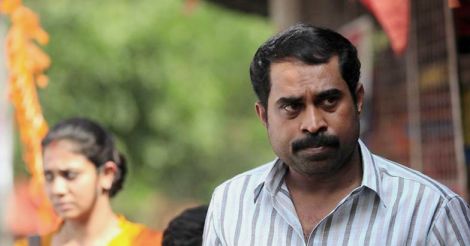 “There are a hundred characters you see every day and there are so many roles I’ve not done”, he says. He’s least bothered by classifications like comedy, character or negative. He commits to one if he feels he can carry it on him. At the same time, he does not shy away from refusing a role if he feels it’s not his cup of tea.

Perariyathavar never had a good run. It’s had only a limited reach. “I wanted it to fill the hearts of viewers and I wanted them to know why I was given the national award. I’m hurt that it never reached the cinemas. 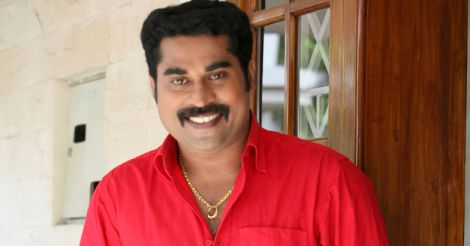 “Right now, I am cheered for all my roles. I’m happy. When you are recognized for your work, it’s rewarding…like winning an award,” Suraj signs off.