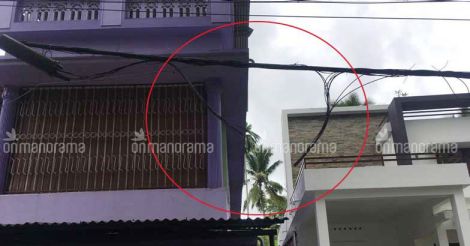 Chenagannur: The Congress and the BJP have alleged that the mysterious disconnection of cable TV services in various parts of Chengannur on Monday was the handiwork of the CPM which wanted to stop the news reports regarding the honour killing of a Kottayam youth from reaching the voters here.

Cable TV service providers have reportedly confirmed that their optical fibre cables were snapped in areas such as Mulakkuzha, Mundankavu, Puliyoor, Bethel Junction and ITI junction. They also said that there was mystery behind the massive rupturing of cables. 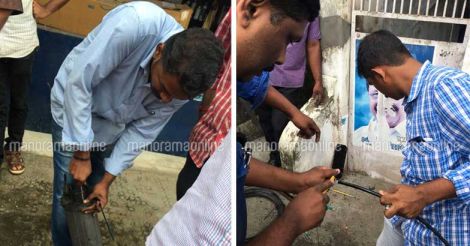 Service providers also said that there was mystery behind the massive rupturing of cables.

Congress leader V T Muraleedharan told Onmanorama that CPM workers were behind the menace as they wanted to hide the news of the murder of Kevin from the voters. Congress sources said the CPM feared that the media reports would affect their poll prospects as the Kerala police and two DYFI workers were accused in the murder.

Democracy over rain gods in Chengannur

Muraleedharan said the Congress has filed a written complaint against the CPM to the police and the Congress. "It's an infringement on the people's right to know," he said. The BJP has also made similar allegations, which have been refuted by the CPM.

The alleged murder of Kevin, who was found dead in Kollam after being abducted by the relatives of his wife, has already become a topic of discussion among the voters of Chengannur where voting for the assembly election is on.

Both the Congress and the BJP are trying to make maximum benefit of the media reports. They have been spreading reports of the murder through WhatsApp and other social media. 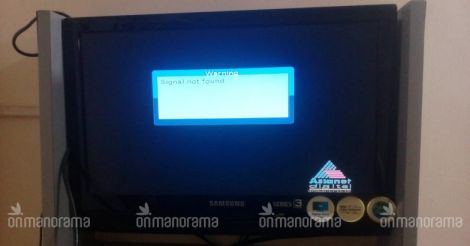 The CPM has alleged that using such media reports to influence voters was a violation of the model code of conduct.