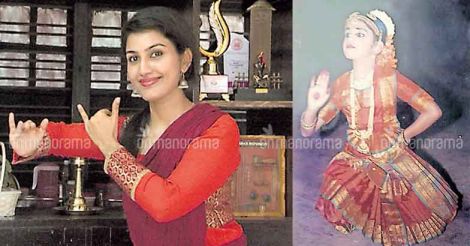 Renu Raj, who is one of the chief organizers of the state school youth festival, was a regular participant at the Kottayam district youth festival during her school days and had won several prizes.

Thrissur: The audience at the cultural program to be held as part of the inaugural function of the State School Youth Festival will miss a chance to enjoy a Bharatanatyam performance by an IAS officer. It was, in fact, the subcollector of the host district Dr Renu Raj herself who had planned to come on stage to display her dance skills.

Renu Raj, who was one of the ‘stars’ of St Teresa’s School, Changanassery, had proved her mettle in elocution contests also.

Even though the Sub-Collector missed an opportunity to perform, her enthusiasm has not diminished even a bit. “While taking part in school youth festivals as a contestant, I had no idea about the efforts that go into organizing such events,” she says.

“But now, by being part of the team behind a festival in which thousands of students take part, I am really thrilled,” gushes the Sub-Collector like a schoolgirl who has won a prize for her performance.