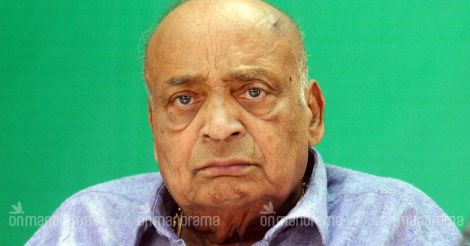 Announcing this at a press meet here, Kumar said he had held discussions with JD(U) national leader and Bihar chief minister Nitish Kumar in this regard.

"I told Nitish Kumar it would be difficult to support the BJP-led NDA nominee for the next president of India. He has given his approval to vote for the candidate desirable to him and the state unit," he said.

Asked if he would vote for the candidate fielded by the opposition in case of a contest, he replied "first let us know who is the (opposition) candidate."

JD(U) general secretary Varghese George told the media here that under no circumstances would the Kerala unit support Kovind.

"We have made this very clear to the national leadership of our party... We will never support the BJP candidate," said George.

In Kerala, the JD(U) is part of the Congress-led United Democratic Front. Although it has no representation in the Kerala assembly, Veerendra Kumar is a member of the Rajya Sabha and has vote.