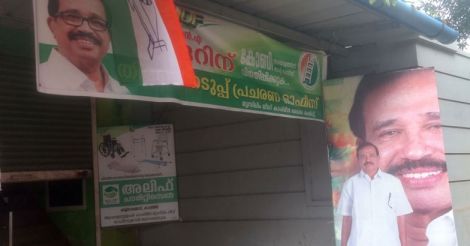 Vengara has a Kashmir to its credit: Onmanorama

Vengara: How about a quick chill break in Kashmir amid the poll heat in Vengara?  If Kashmir looks too far, you can just crash in for a cool off at Mini Ooty... wondering what is going on?

Vengara pollsters needn't go far for a Kashmir holiday, neither do they have to  cross the border to go to Ooty. Peaceful and cool, Vengara has its own 'Kashmir,' a Mini Ooty and even a 'Gandhikunnu.'

Amid a fiery poll war where the IUML's K.N.A. Khader is fighting giant odds to retain the mammoth margin of party veteran Kunhalikutty in the bypoll to be held on Wednesday, the 'cool' locales in Vengara were chance discoveries that revealed the distinctive nomenclature pitch of the Malappuram town.

Vengara's Kashmir is not just a namesake. Located in Kannamangalam panchayat, it got its name for being a cool place and also due to the availability of water even in summer. 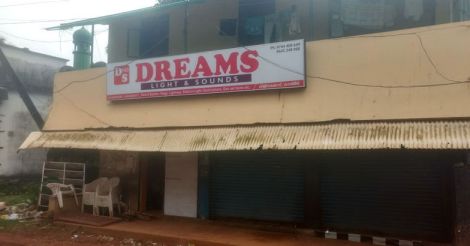 In many parts of Vengara, water scarcity is still an issue, locals say.

In fact, four Mohallas, or mosque committees, that flank this junction, even had a meeting to christen this place as 'Kashmir.' The name was reportedly suggested by a village elder, the late Kunhali Haji.

But Kashmir is not as cool now, people say. With encroachments and passage of time, Kashmir's environs are getting warmer, as is the case elsewhere.

Another cool spot in the constituency, Mini Ootty is located on the border of Oorakam and Pukottur panchayats. 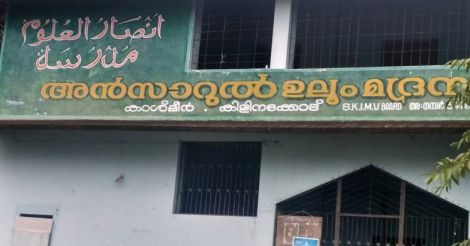 Known for its relaxed and chilly climate, this place is sparsely populated and steeped in agriculture.

Mini Ootty, has also had its share of changes, especially after a road was laid five years ago, that opened the gates for more tourists.

No one knows how Gandhikunnu got its name. But there is complete agreement on the aptness of the name, considering the huge number of Congress activists in the place.

As many clubs and roads were named after Gandhi, the residents had no qualms to christen the locale Gandhikunnu.

Despite its mysterious origins, the nomeclature game is in quandary as Gandhi's ilk appears to be heading straight into political extinction here.

And though not in Vengara, there is a supermarket in the district headquarters of Malappuram named 'Jam Joom.'

In local parlance, 'Jam Joom' roughly means a mix of posh and spendthrift. How was that?

Who is Sam Bombay? Here's all you need to know about Poonam Pandey's husband

He was first married to Elle Ahmed, a model. This is Sam's second marriage with Poonam.