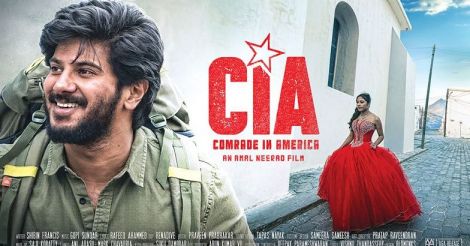 Six days and counting, the Dulquer Salmaan flick Comrade in America has raked in over Rs 13 crores. The movie, released a week ago stood its ground even when SS Rajamouli's magnum opus broke all records.

According to industry insiders, the first day collection for Comrade in America was Rs 3 crores. The movie continued its dream run at the box office for the last six days.