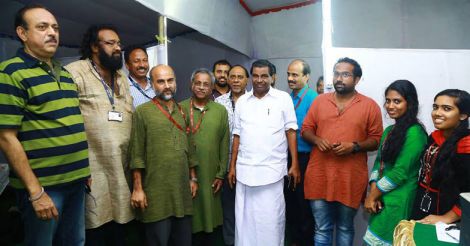 Thiruvananthapuram: If there was an award for the best organisation of a film festival, the organisers of IFFK 2015 are sure to walk away with the trophy.

As the curtains come down on the the film festival in Thiruvananthapuram, IFFK has earned the reputation of being the fest, which has seen the least number of complaints. This is in stark contrast from the earlier years, when various aspects of the fest, including reservation system, had drawn lot of flak from the people.

Elaborate procedures were in place for ensuring a flawless conduct. Barring a few incidents, there were hardly any complaints regarding the distribution of delegate pass or tags. 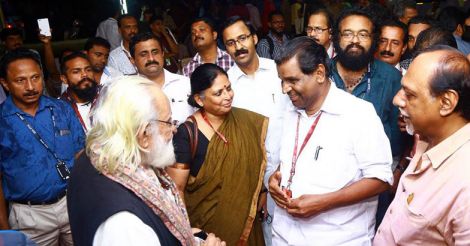 IFFK has earned the reputation of being the fest, which has seen the least number of complaints

Even no major instances of misbehaviour from the part of volunteers were observed. The volunteers interacted well with the delegates, clearing their doubts, it was noted.

The almost impeccable organisation has truly made IFFK 2015 a 'people's festival'.