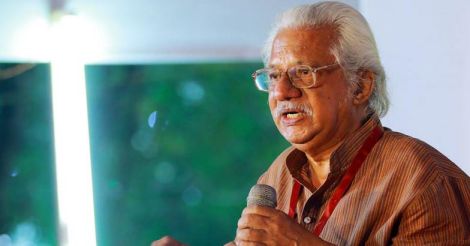 Speaking at the Open Forum on '20 years of IFFK' on Tuesday , he said Malayalam films should be promoted at festivals across the world.

He lamented that some high quality Malayalam films failed to get required audience support when released commercially.

According to Speciale, the Chalachitra Academy and film societies of Kerala should send a package of Malayalam movies to international film festivals.

"My country, Italy, is heading for the 26th edition of the film festival. We have watched a few Malayalam productions and we would happily accept your movies in packages for screening in our festival," she said. 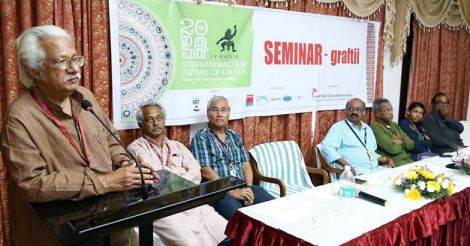 "You can also try for foreign co-productions which would help in networking and promoting the movies."

June from Guyana said the Indian diaspora could be tapped for popularising Malayalam cinema internationally.

"Indians in general and Keralites in particular are based in every corner of the world. Even Africa has a large Kerala-origin community,"

The academy should conduct film festivals in these regions. Even a story on their perspective will also gain accolades internationally, said June, who has been the curator for African and Latin American films at IFFK.