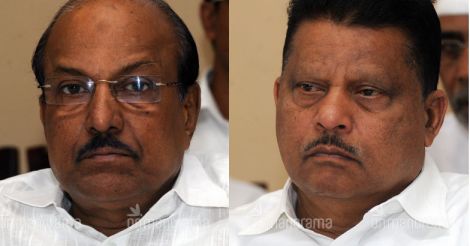 New Delhi: Two Indian Union Muslim League (IUML) MPs from Kerala on Saturday could not vote in the vice-presidential election as they arrived late at the polling booth in Parliament House.

"We were coming from Kozhikode and the connecting flight was from Mumbai which got delayed due to technical snag. By the time we reached Delhi airport, it was 4.35 pm. We reached Parliament House about 10 minutes late," Wahab told IANS.

Apart from these two MPs, Union minister Vijay Goel and former Union minister Sanwar Lal Jat also could not vote because they are indisposed and admitted to hospital.

BJP's Rajya Sabha member Bhushan Lal Jangde was also among the 14 members who could not turn up for voting.

In all, 771 of the 785 members of the electoral college comprising members of both the Houses of Parliament voted in the election. NDA's Venkaiah Naidu won the election polling 516 of the 771 votes cast while opposition candidate Gopal Krishna Gandhi could only manage 244.