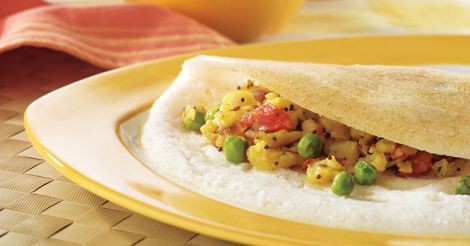 Bengaluru: New voters are offered free masala dosa on the election day, thanks to innovative strategies adopted by political parties to attract more youth to the polling booths. Some voters are offered filter coffee and free internet recharge by various hotels and other organisations as the Karnataka legislative assembly elections got underway on Saturday.

This time, the state, otherwise lagging behind in poll percentage, is trying to bring maximum voters to the polling booths.

Nisarga hotel on Nrupathunga road is offering free dosas to the new voters and coffee for voters on presenting their identity card and ink mark. Owner Krishnaraj says that the idea was put forward by some young regular patrons.

Another hotel chain Vasudev Adiga here has also offered free coffee for the voters. A cyber cafe owner on Rajaji Road Second Stage has offered free internet for the voters and other discounts for new voters till the Bruhat Bengaluru Mahanagara Palike (BBMP) elections.

How to make Filter Coffee