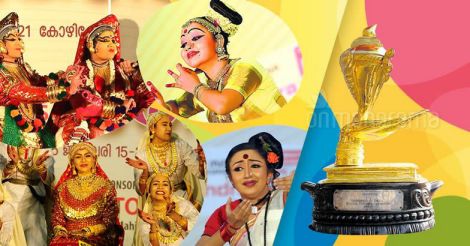 The legislation will be the first step to limit appeals that come through the courts, the commissions, and the Lokayukta.

Thrissur: Kerala education department has initiated a move to enact legislation in the Assembly based on the state school youth festival manual. The idea is to clean up the mess by effectively checking the flood of appeals that often throw the festival out of gear.

The legislation will be the first step to limit appeals that come through the courts, the commissions, and the Lokayukta. An appellate authority is being eyed for acting on the appeals.

Director of Public Instruction K V Mohan Kumar said there is a bid to end the practice of adding grace marks to total marks. The idea is to confine it to admission for art study courses and also for seeking employment.

There is also a proposal to conduct the festival during Christmas vacation in December so that school days are not lost for it. The festival is mostly held in January, affecting preparations for annual exams. This year the festival was originally planned for seven days from December 27, but it had to be postponed to January as the Buon Natale (Merry Christmas) procession was scheduled in the host city, Thrissur, on December 27. The festival had to be restricted to five days to avoid loss of school days.

Kumar said the trimming to five days is seen as having helped to reduce government expenses and also to make the organization excellent. Future festivals may also follow the five-day schedule.