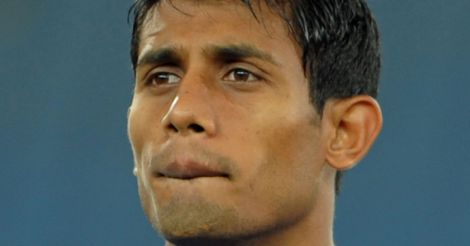 Mumbai: Barely a game into the Indian Super League and Mumbai City FC have been dealt a massive blow with skipper Syed Rahim Nabi ruled out for up to three weeks due to an ankle injury sustained during the team's opening match against Atletico de Kolkata.

Nabi suffered an ankle injury in the 39th minute of the match played on Sunday at the Salt Lake Stadium, Kolkata.

"As per the findings of the Mumbai City FC medical team, Nabi has a contusion over the left ankle/foot due to twisting of the ankle joint. The MRI reveals that there is neither a fracture nor a ligament/soft tissue injury. There is a suspected partial sprain of one of the ankle ligament," the club said in a statement.

"Nabi is currently under a knee cast and has begun his rehabilitation with the medical team saying that he could be out for up to three weeks," it added.

Mumbai had lost the match 0-3 to start their campaign on a disappointing note.