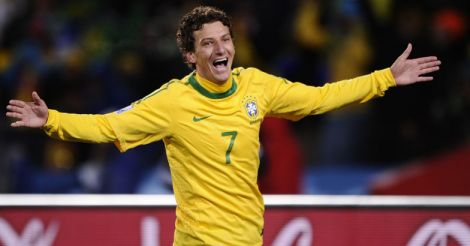 A glance at the top foreign stars who will be battling it out in the Indian Super League.

Elano is a star who played for the Selecao 50 times. He took the field along with Robinho, Thiago and Alex in Brazil’s Santos club. He also played for Shakhtar, Manchester City and Flamingo Clubs. He scored 14 goals from 62 matches for Manchester City. 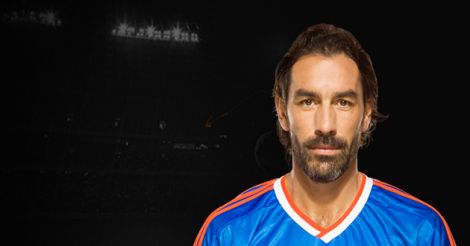 Member of the French team that won the 1998 World Cup and the 2000 European Championship. This left-winger donned the country’s jersey 79 times. He was one of the pillars of the great Arsenal side. Pires was instrumental in leading Arsenal to 3 FA Cup and 2 Premier League wins. 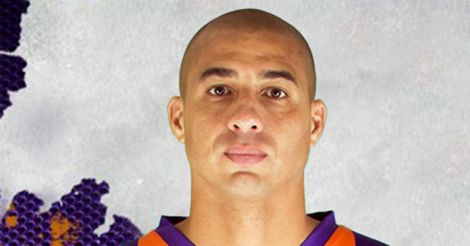 Trezeguet, who was a member of the 1998 World champions French team, was also a part of the team that finished runners-up in the 2006 edition. He netted the winner against Italy in the 2000 Euro Cup final. He scored 135 goals for Juventus during his 10-year career for the Old Lady. A discovery though Argentina’s La Masia Academy, Garcia first played in the Spanish League for Real Valladolid. He went on to represent prominent teams such as Barcelona, Atletico Madrid and Liverpool. The magic goal he scored for Liverpool against Chelsea in the 2005 Champions League semifinals is still fresh in the minds of fans. 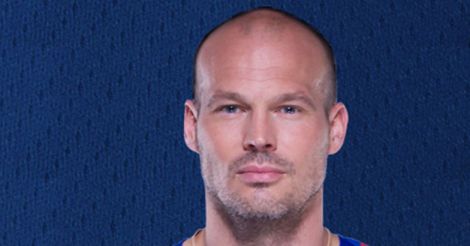 Ljungberg comes with the experience of playing for Arsenal in the English Premier League. He played a major role in Arsenal winning two English Premier League and three FA Cup titles. The Swede scored 72 goals for the club. West Ham United and Celtic are two other major clubs he was part of. He represented Sweden 75 times. 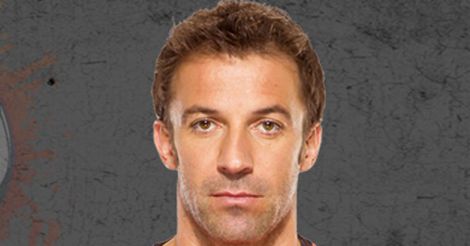 A member of the 2006 World Cup-winning Italian team, Del Piero, played 19 years for Italy’s Juventus and captained the Old Lady for 11 years. Del Piero loyally stood with Juventus when many left the club following its downgrading to Serie B after the match-fixing scandal of 2006. He played 91 times for Italy. 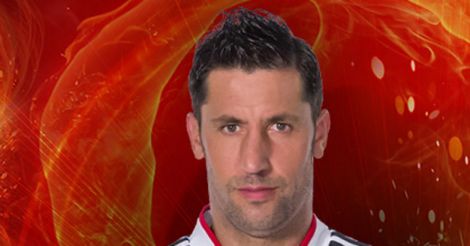 A member of the Spanish team that won the 2008 Euro Cup and the 2010 World Cup, Capdevila spent most of his career in La Liga. He started off with Espanol. He played for Atletico Madrid, Deportivo la Coruna and Villarreal. He also represented Portuguese clubs Benfica and Lisbon. He made his debut for the Spanish national team in 2002.